Motivation, Training, Coaching and Mentoring that help you develop

SALES EXCELLENCE IN A VIRTUAL WORLD

Even If The Economy is Up and Down

16,000+ hours on stage, empowering audiences in 20 countries, helping hundreds of companies (small, medium, and large) to double, triple, and even 10X their Sales while improving Customer Satisfaction. 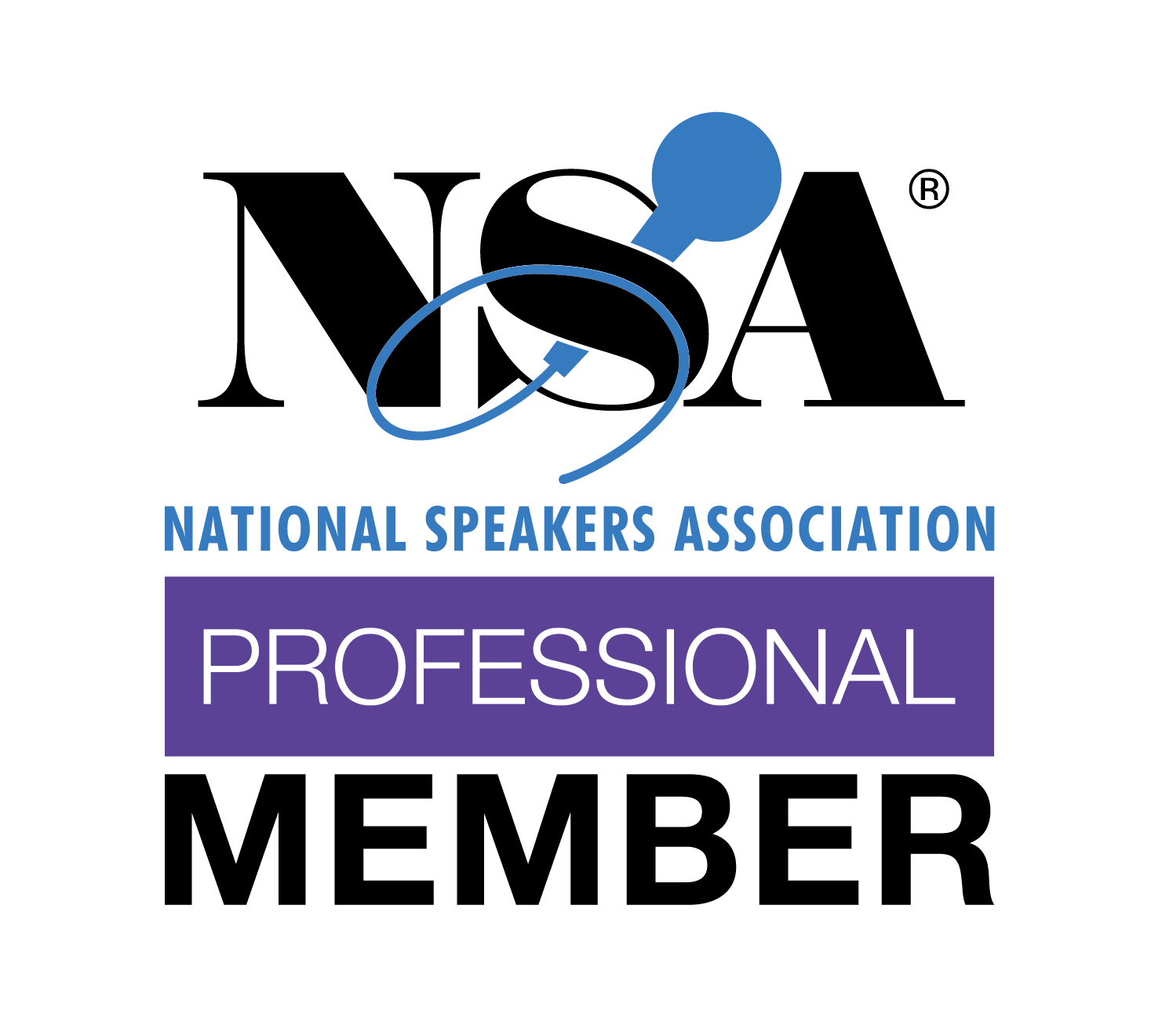 Fabio Marques is the Excellence Expert on Motivation & Magna Influence, known for helping his Clients to double, triple, and even 10x their Sales while improving Customer Satisfaction.

He got approved and authorized to work in the United States under the special visa of Extraordinary Ability in business consulting and public speaking.

He offers a practical and intuitive approach, with ideas and concepts that are easy to implement.

The journey of a Professional Speaker with practical content, entrepreneurial spirit and lots of valuable experience in the corporate market!

1985: At the age of 15, Fabio was a parcel deliverer for a small video store in the center region of the city of Sao Paulo.

1987: At age 17, he was approved for his first internship in a multinational company, SIEMENS, as a Technician in Electrotechnology. Afterwards, he became a Sales Technician for electrical parts and devices.

1990: Before completing 20 years old, Fabio was approved as Customer Service Representative at IBM.

1991: Fabio got approved for the position of Technical Advisor for Medical Equipment for the also multinational Alcon Surgical International, a company of Nestlé at that time.

1993: Fabio was promoted to the position of National Manager of Medical Services and Technology, leading a team of engineers and responsible for business in the whole Brazilian territory, attending the demanding medical class. The organization under his command was recognized by the international board as the best in Latin America and ranked among the Top 5 in the world (more than 100 countries considered). The evaluation criteria involved customer satisfaction, sales volume, profitability and market share.

1996: At the age of 26, Fabio Marques began his work as a consultant, coach and professional speaker. That same year, Fabio was considered one of the top experts in Strategic Management of Service Excellence and became the master licensee for the American Service Quality Institute in Brazil.

1997: Fabio delivered his first international lecture as a professional speaker, at a major world congress held in Boston, USA, by the Association for Services Management International, launching his concept of HEART SHARE Marketing , based on Service Excellence as a strategic business differentiator.

1998: Fabio wrote and published his first book, The Practical Guide for Total Quality Services. A large corporation ordered thousands of copies and hired Fabio to present a TV show about it, broadcasted all over Brazil.

1999: At the age of 29, Fabio became a guest professor for MBA programs for top Executive Education Institutions in Brazil, delivering inspirational keynotes, and classes on Management, Negotiation, Customer Service Strategies, and Best Practices on Business Presentations.

Since then, Fabio Marques has been gaining prominence and international recognition in the areas of Client-Centric Management, Leadership-Coaching, Entrepreneurship, Motivation, Communication, Marketing, Business Development, Sales and Customer Service!

In 2012, Fabio Marques created the Institute for Excellence in Services of Brazil, dedicated to help companies to implement the customer-centric culture and improve the quality of sales and customer service.

Since then, Fabio has intensified his efforts to provided speakers, trainers and consultants with train-the-trainer programs, mentoring and coaching services, to help them master the art of Sales and Customer Service Excellence.

The mission is to help individuals to achieve Personal, Professional and Entrepreneurial Excellence, and to help companies to earn the IES 2020 Certification of Excellence, the award meant to recognize organizations that implement and maintain a structured program of education and training on the behavioral principles, methods and management strategies of Excellence in Services and Client Centric Culture. 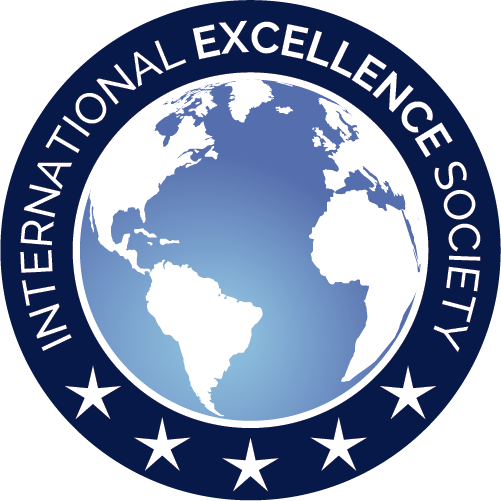 * Bristol Who’s Who is a New York-based international premium registration forum dedicated to bringing together and honoring top-notch professionals, executives and leaders from organizations, ventures and associations from around the world who have reached the top of their careers.

In 2019, he got approved and authorized to work in the United States under the special visa of Extraordinary Ability in business consulting and professional speaking.

He has been also deeply engaged in ethical studies about Behavioral Psychology, Neuroscience and NLP (Neurolinguistic Programming) for more than 30 years.

FROM DISABLE TO ATHLETE

Fabio loves sports, and this love was intensified after he recovered from 2 major car accidents (1988 and 1990) when he injured his spine in several places.

Surf, soccer and basketball are also among the things he loves to do.

Fabio Marques is also a songwriter, singer and leader of the Band MotivaMusic, performing Motivational Music at corporate events. Besides singing and dancing, Fabio likes to play the drums, the guitar and the piano.

WHAT OUR CLIENTS SAY

"I have had the pleasure of hearing Fabio present several times. As a presentation skills trainer and coach, I am a very discerning audience member. He passes my "test" with flying colors! Fabio does an amazing job presenting information in a dynamic and visually captivating fashion. He exhibits great passion for helping people and comes across as the kind of person you'd like to have a cup of coffee with. His sales tips have already helped me qualify my buyers and close more sales!

"I worked with Fabio in many projects and I recommend him to help every company to increase their results. He is an excellent professional."

"He shows the path. Even better, he allows you to discover it by your own means. Have been three years since I'd completed his course and I'm still learning from that. It completely changed my way to go throughout life and to face its everyday challenges. Happy, mindful, effective and rather spontaneous, Fabio Marques not only deserves the title as he is: the Man."

"Fabio is one of that rare people who works for passion and you can read it between the lines of his exceptional job. He gets attention not only for the frame, but how deep he is envolved with the matter and audience. I strongly believe that way he has the results he does, people understand him and see a clear link in their jobs."

On behalf of our president Evan Piper and the North Miami Beach Chamber of Commerce, we want to say thank you for your participation as our 2/20/20 Keynote speaker for NMB Chamber. The feedback has been incredible!  Everyone was mesmerized and loved your presentation, engaging style, and incredibly valuable content. No one wanted to leave! They were glued to your every word. Thank you, thank you, thank you! We appreciate your time, talent and desire to share your gifts with the NMB Chamber family. We also look forward to seeing you again and potentially doing a continuing ed series.